The Beavan Room is named after Margaret Beavan, the ‘Little Mother of Liverpool’ and former Lord Mayor of the city. It contains a number of portraits of previous Lord Mayors and is a grand setting for smaller Civil Ceremonies as well as being well situated as a meeting room or break out area for conferences.

This is one of the Town Hall’s smaller rooms, perfect for small meetings, a break out room for a conference or an intimate wedding ceremony.

The Chavasse Room is named after Captain Noel Godfrey Chavasse VC & Bar, MC, a British Army officer who is one of only three people to be awarded the Victoria Cross twice.

Located close to the Council Chamber it is an ideal room for small meetings or training sessions. 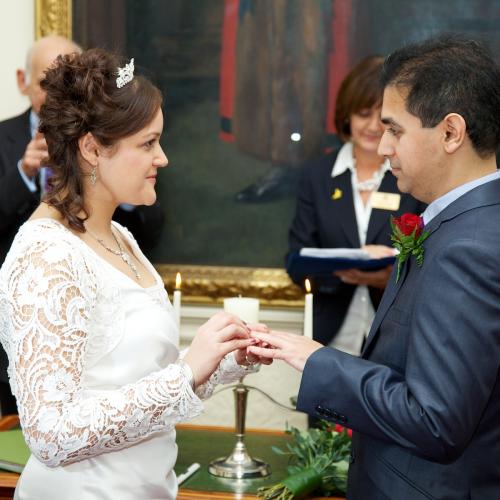 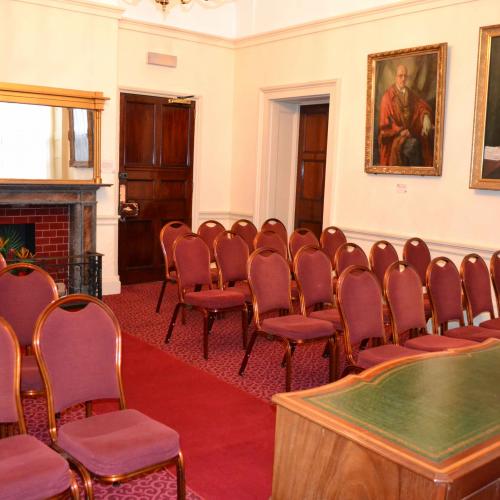